We're in the future now

Changes throughout the world are happening at a frightening pace, almost to the point that we can't keep up. Some things though, never change, and it's these things that the technological world should be built on. 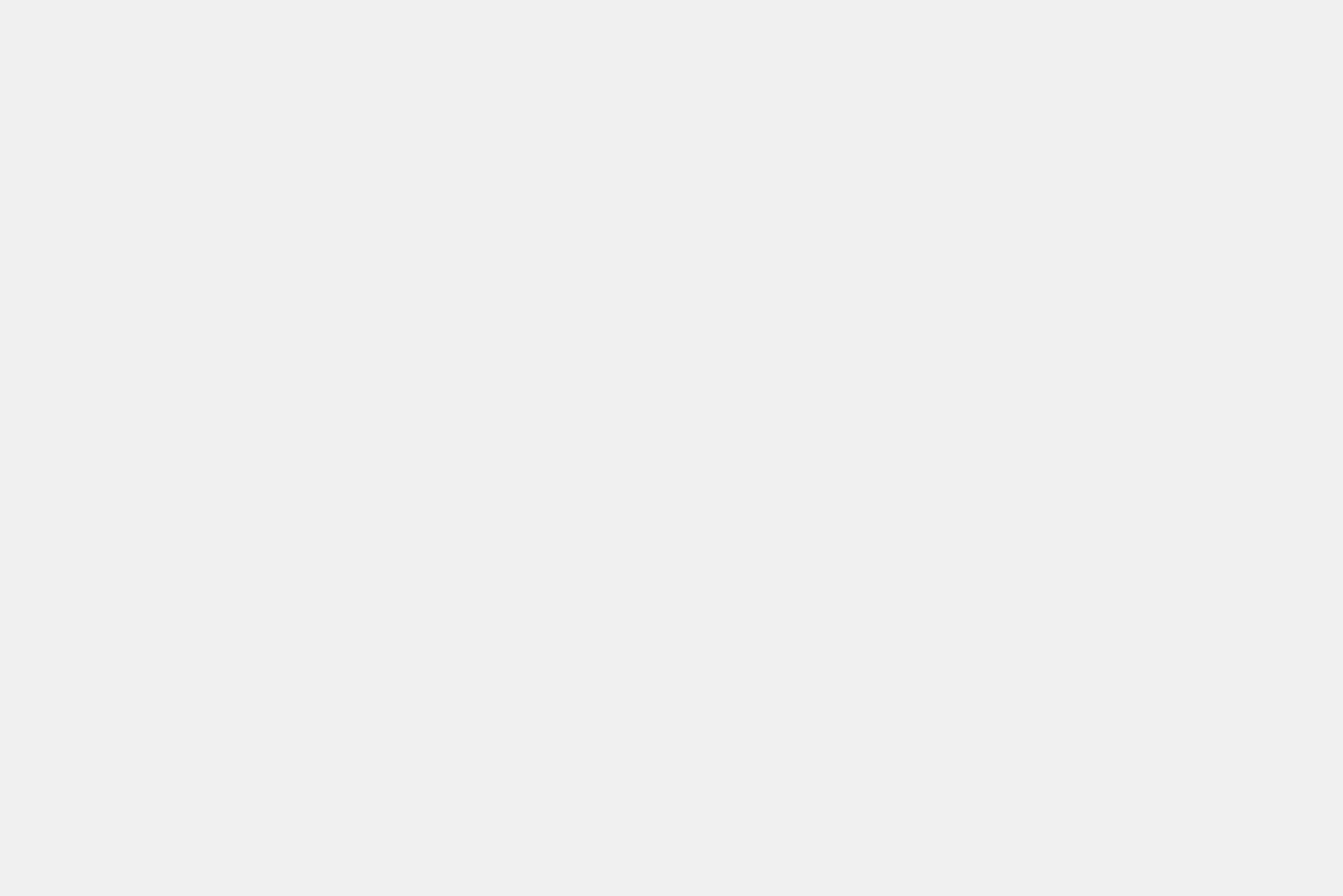 Fear not dear reader, this is not some existential article about how we’re always falling into the future, or (you will, I’m sure, be relieved to know) a look at general relativity. This is about how the future is with us already.

In 1675, a certain Englishman called Isaac Newton muttered a now familiar expression, "If I have seen further it is by standing on the shoulders of Giants." The phrase itself goes back to Bernard of Chartres in the 12th century, and has been repeatedly borrowed throughout time, but it stands as true today as it did for Newton in the 17th century.

Did Albert Einstein simply imagine general relativity, or Stephen Hawking his singularity theorem concepts? Their work was based on the understandings of the physicists that came before them, and since then science has continued to develop. Indeed, ongoing scientific development has given us computers, but even there, something did not come from nothing.

Alan Turing is arguably the father of theoretical computer science and artificial intelligence, and not nearly as well known throughout the world (or indeed in Britain) as he should be. His electromechanical Bombe, developed to decipher the German Enigma machine, is estimated to have helped shorten the Second World War by two years, and save 14 million lives. He was a mathematician and cryptanalyst, and his work in these areas shepherded him into theoretical computer science. Perhaps his greatest contribution was his ‘Turing Test’, which aims to prove a computer’s intelligence by its being indiscernible from a human in conversation.

These were creative men, capable of seeing beyond the scope of the world that had been presented to them.

This attribute can also be found extensively in writers and show runners involved in television, books or comics. It’s the constant desire to ask, what if? In the case of our story here, it’s more specifically science fiction: doors that open automatically, universal translators, tablet computers, virtual reality, natural language querying. Yes, I’m picking things out of Star Trek, but there is a veritable feast of gadgets from the show that have materialised.

And so the cycle continues, but the biggest thing that the new ‘20s will bring, is the rise of chatbots and greater interconnectivity. We’ve already defined the future in this case too. One of my favourite film franchises is Ironman, and of course, Tony Stark has built his own natural language processor and sidekick, Jarvis.

Here at Corvita, we’ve got Henry, who started out as a natural language processor, but has morphed into an extra member of the team, able to manage our schedule, our servers, our medication and health and more. We’re even building him into our fantasy rugby platform to allow users to manage their teams. The possibilities are endless.

While Jarvis (spoilers ahead) eventually manages to become more than just a natural language user interface, he is replaced by Friday, who provides a far greater amount of sentiment in her interactions. This is where the next ten years are going to be so exciting.

Indeed, we are getting ever closer to being able to eclipse the Turing Test, and the future continues to close in faster than ever.

Can a digital agency save lives?

Why your company must have a blog